As Spring festival approaches, it reminds me of last year when news of Covid19 suddenly broke. We had travelled to visit family as is traditional, then all at once, everything was cancelled, and we rushed home on empty trains into lockdown. Perhaps to Chinese speakers the change in holiday plans wasn’t so sudden. I remember everyone on the the way there wearing masks, so the virus was known about even if not yet considered serious enough to avoid the holiday family parties.

That attitude, and my own attitude from those days recorded in the Corona virus Diary, feels strange now. One year on we have learned a lot. After a year, wearing masks, being locked down, working from home, living in social bubbles, being monitored by thermometers and phone apps, we learned a new language and adapted to a new way of life. In the summer, things had started to return to normal here, now with a few cases and another mass migration about to start, China has got worried and like the rest of the world tightened up again. The promise and the hope, as vaccines roll out, is that this is the last time.

Hope has been a recurring theme of the pandemic. In its early days I hoped we would learn how connected and reliant on each other we were and that we would work together in all our interests to defeat it. Instead, we squabbled over PPE, fought for the right to spread the infection by refusing to socially distance or wear masks, pointed fingers of blame that discouraged openness, spread lies instead of being honest and trusted wacko’s on social media over science.  The threat to the world didn’t bring out the best in us, instead it showed us up as spiteful, ignorant, selfish and nationalistic.

A year on, The WHO are finally allowed to investigate the origins of the virus. It beggar’s belief that it’s taken so long, that evidence may be lost, or trails gone cold so that important lessons are missed. Of course, the Chinese will have already done their own investigation, already have the knowledge on how to reduce the risk of the next one. It is, perhaps, telling that The People’s Daily recently announced a ‘tightening of laws around the trade of wild animals to help reduce risk of serious diseases jumping to humans.’

The Chinese vaccination of its people starts after the Spring festival. Inoculating 1.4 billion people will not be an overnight job, but judging from the way mass testing has been done at various times during the pandemic the Chinese state, I’m sure, will complete it without fuss; something the rest of the world finds impossible to manage.

With just 2 months until the start of summer weather, I have hope again. This time that the immunisation will progress enough for life to be as normal as last summer. Whether it will be enough to travel home I’m less certain. My lack of faith is not in the success of the immunisation, it’s the sort of giant project that China does so well and is certain to report it positively. What I doubt is the reaction of the rest of the world, how much they will believe it and how much they want the Chinese tourists back.  There are already doubts raised about the effectiveness of the vaccine in the western media and a boasting within the Chinese media of the country’s success in controlling the outbreak and its generosity in providing vaccines to other counties.

These competing narratives are a continuation of a lack of openness, honesty, ignorance and national pride seen from the beginning. Attitudes that prevented the stopping of the virus becoming a pandemic, the ignorant inaction that has wasted lives around the world and the jingoism that will make being able to travel to the UK and back without restriction unlikely. Attitudes that will slow life’s quick return to normal. We all crave normality, but we won’t achieve it when we cannot learn it must be done together, when normal means not bringing out the best in us. 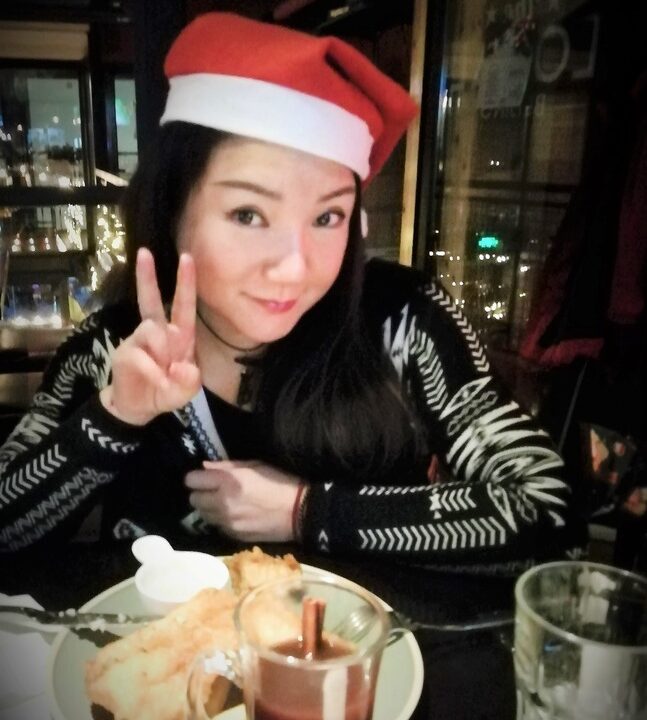