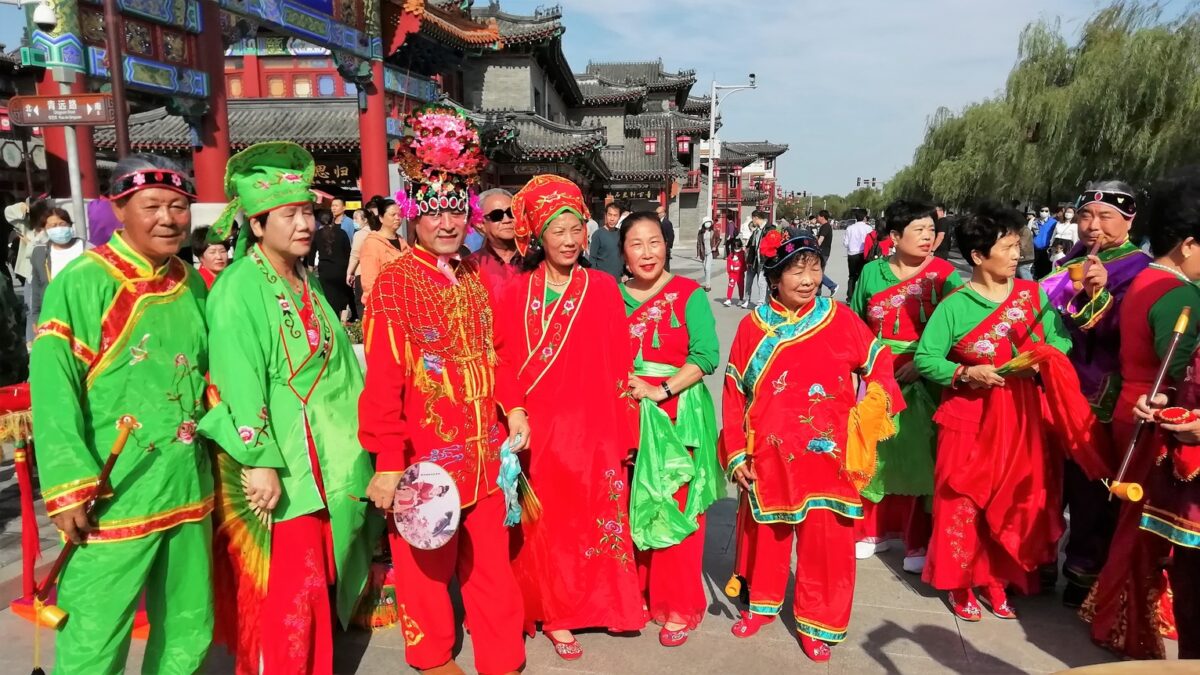 Mid-Autumn festival is Chinas second most important annual celebration after Chinese New Year. It occurs on the 8th full moon of the Chinese lunar calendar which falls between the middle of September and early October. It is also known as the Moon Festival because this month the moon is believed to be at its biggest and brightest. Like many autumn celebrations around the world, it coincides with the drawing to an end to the long busy days in the fields and the bountiful food of harvest time.

The origins of the celebration go back thousands of years and there are many regional legends that explain its origins and customs. One of the most popular is the story of Chang’e who drank an elixir of immortality in place of her husband who did not want to live forever without her. She went to live on the moon and each year her husband would make offerings of fruit and cakes to her. Chang’e became the goddess of the moon and people began to pray to her for safety and luck and copying her husband’s offer of food.

The day of full moon is a public holiday. Usually, the government will mandate working on one of the days of the weekend before and after the festival and add those to the holiday so that people can take a longer break. If it falls near National Day on October 1st, the 3 days public holidays that celebrate the founding of the Chinese republic are added to make a ‘golden week’. A reunion with family is traditional and hugely important, those unable to go home are expected to remember loved ones while appreciating the same moon together.

During Autumn, the skies of China are usually clear and the temperatures mild which make it a perfect time to travel. Over half the population of China will make the often-long journey back from the city to their hometowns and villages for the festival. If it’s a golden week, families may also visit tourist sites, go abroad, or to other popular destinations. As a result, train stations and motorways become swamped with the annual migration whose numbers break records each year. For many unskilled workers, who have moved to the city to work on construction sites or in factories, the time off allows one of the few opportunities to go back home to meet the family left behind. They squeeze into the cheap, but slow, green trains. If they are lucky, they may have managed to book a bed on-line otherwise they face tens of hours, sometimes more than a day, with just a seat. 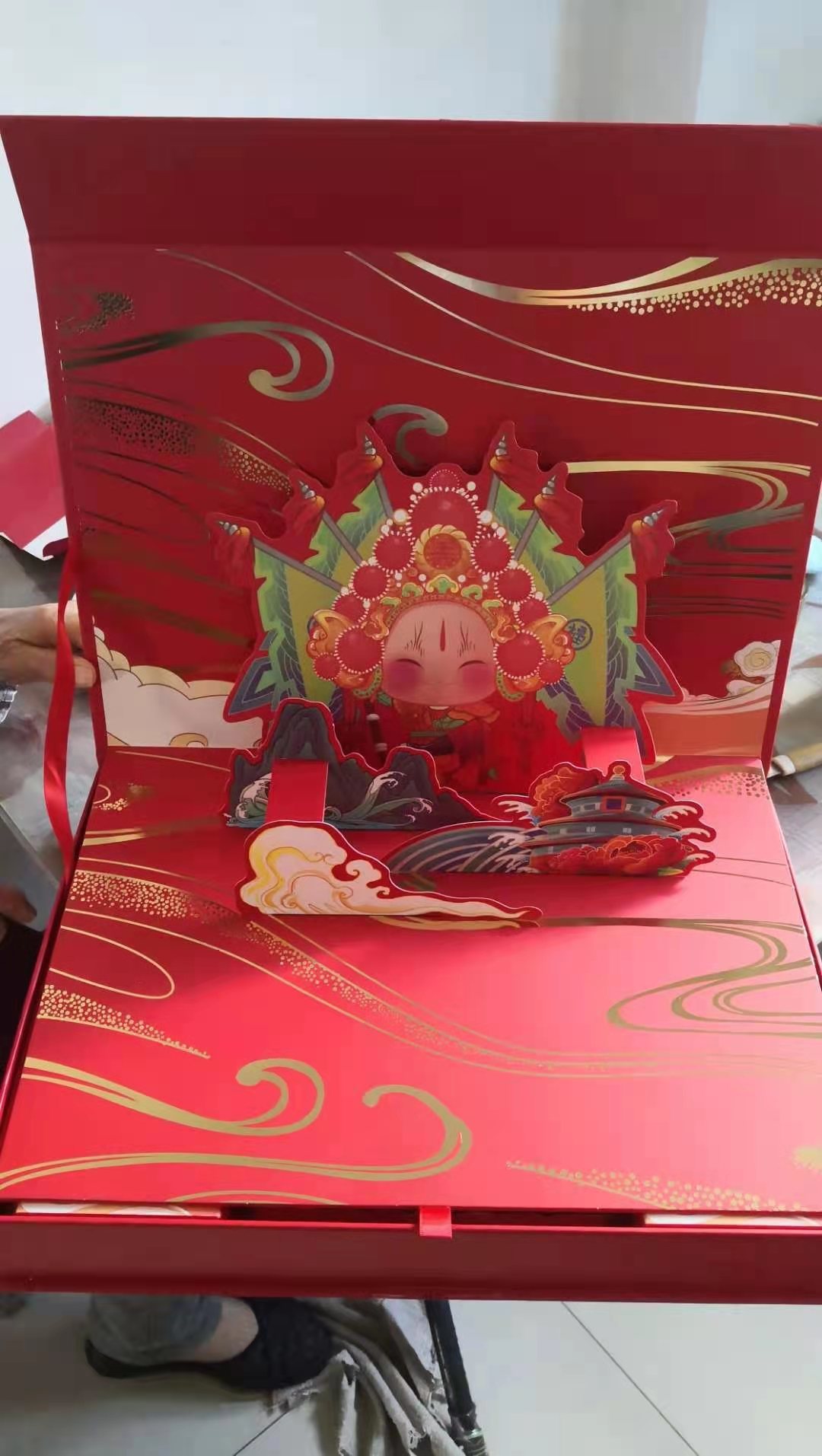 On the night of the full moon families will share and eat Moon Cakes. These are round pastries traditionally filled with meat, fruit or red bean paste, but may contain chocolate, ice cream and other western influenced fillings. In the approach to the holiday, shops are stacked with them, beautifully packaged in elaborate and colourful boxes. Businesses will buy expensive selections to give as gifts to customers and employees to take home to their families. Once, large meals would have been prepared for the family gathering, but its more typical now-a-days to all go to a restaurant to eat and drink. Tables in the better restaurants are booked up months in advance.

Despite being a public holiday there are many people still working. They manage the extra trains, flights and busses laid on, run the shops, cinemas and KTVs which stay open and are at their busiest and noisiest. There are queues for everything everywhere, hotels are full and famous tourist sites like the forbidden city, the Great Wall and Tiananmen square become invisible beneath a sea of people.  Many places put on shows, parades and dances in the street in traditional costume which can be wonderfully colourful  in the autumn sunshine.

You get a good sense of how numerous the Chinese population is during this week. If you don’t like shoulder to shoulder crowds, or waiting in line, its best to avoid visiting China during this holiday.