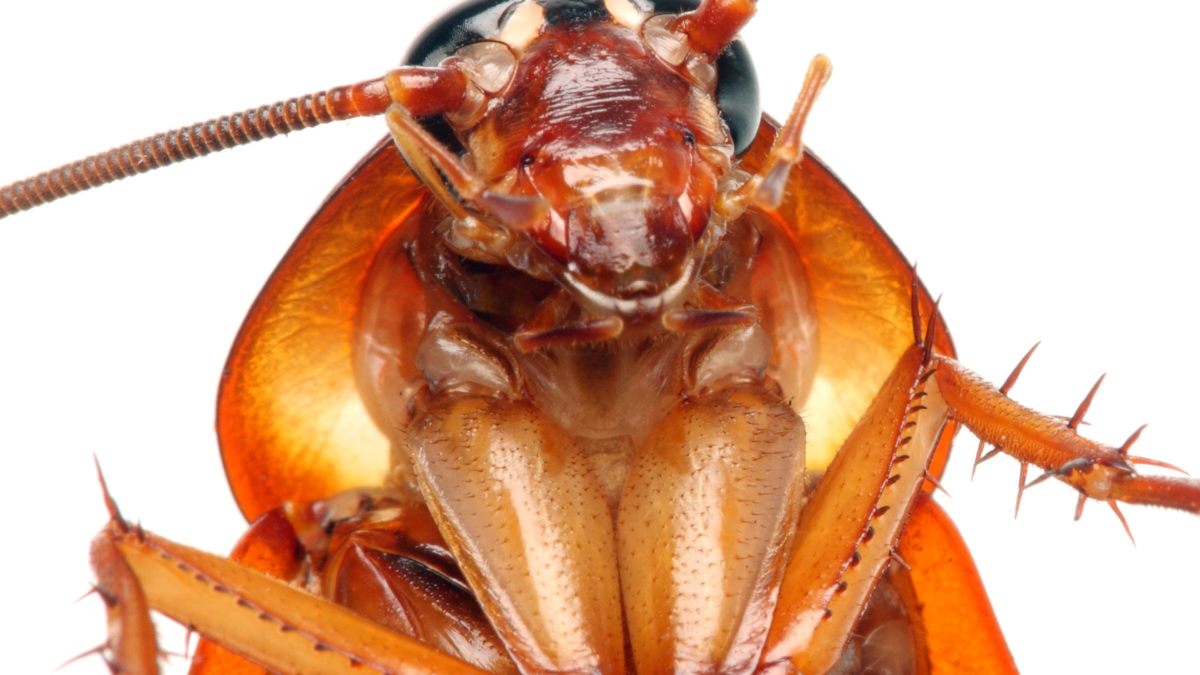 Today marks my first sighting this year of a cockroach. As a boy, the radio in the UK always reported the first sighting of a swallow, it was an eagerly awaited sign that warmer days were on their way. I don’t know if in Norther China the cockroach is a similar omen, I feel that there is more reliance on the lunar calendar for predictions of the weather than on the knowledge of wildlife.

Unlike the arrival of the swallow, the appearance of the cockroach is not a time I look forward to because I suffer from Katsaridaphobia – an irrational fear of cockroaches.  It is irrational because, actually, I’m rather interested in insects and am quite happy for other creepy crawlies to climb over me. The cockroach however, really terrifies me. So strong is the feeling they instil in me, that I slink slowly into the kitchen in the mornings, carefully moving last night’s dishes, my body braced against the impact of seeing one scurry away.

I don’t know why I hate them. Such phobias are usually a reaction to bad experiences, or a learned behaviour from watching others’ reactions as a child. But I’ve never seen one in the UK. I spent some time as an adult in Southern India where they were very much bigger and far more common, but they didn’t bother me much. It’s specifically the Chinese variety, or more accurately the German cockroach, that I loathe. I can easily justify my reasons with reference to their common stereotype, but in reality, it’s an inexplicable prejudice.

Like other forms of prejudice, I thought this dislike would be overcome by getting to know them more. I read up about their lives, and while their gregarious nature, their love of water, small dark places and ability to survive days decapitated are interesting, the reduction in my ignorance hasn’t changed my loathing of them. Knowing why they like the cupboard crevices under the sink hasn’t stopped it being the place where only my partner ventures. On the contrary, the knowledge has confirmed my opinion that the lone roach is just an outrider of the hoard congregating nearby.

I’ve tried aversion therapy, capturing one in a glass and getting up close to its dry brown body and waving antennae. None of it has helped.  They remain the only animal I happily squish with a shoe, boil in hot tap water and poison their babies with chemicals. Even the mosquito is spared if its outside, or I think its death will leave a mark on the ceiling. For the roach however, every death is potentially 400 less to immigrate indoors and every stain a celebrated triumph against their kind.

For me the sighting of the first cockroach is not a hopeful sign of summer, but a sad symbol of how difficult it is to fight prejudice. 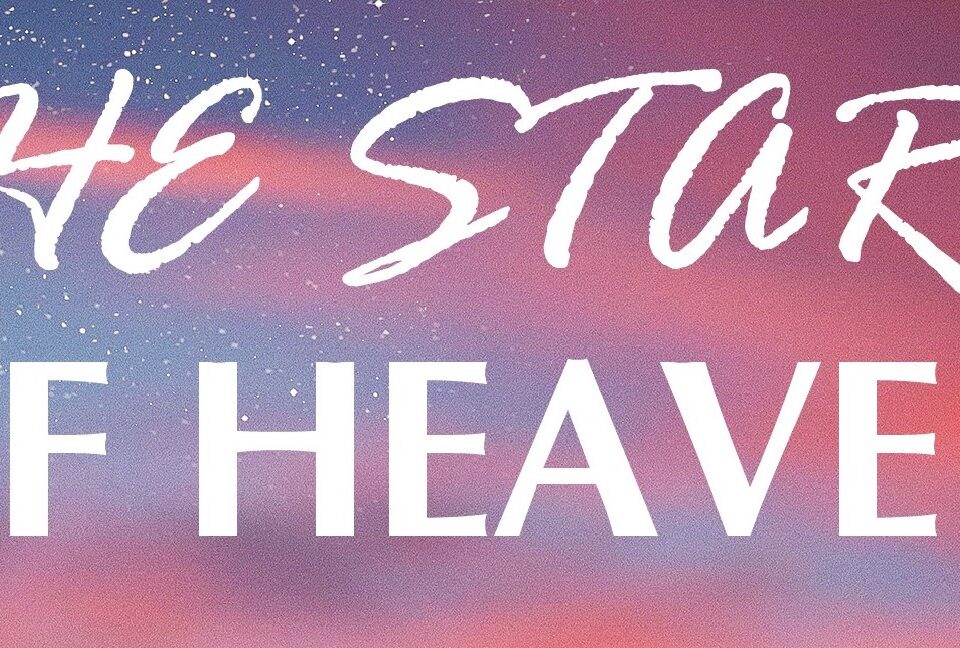 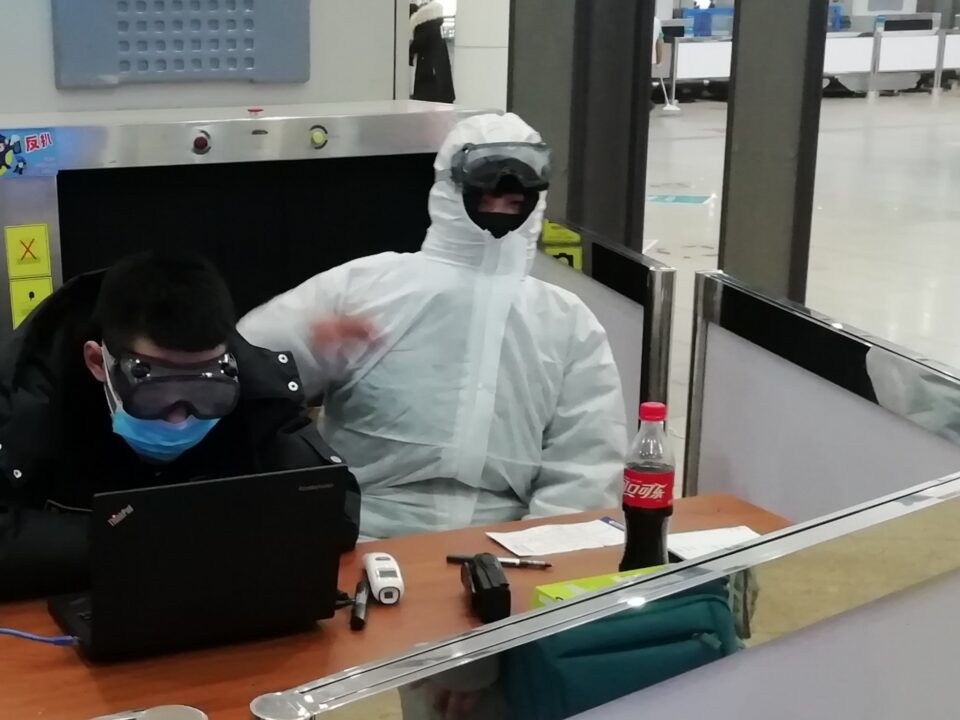