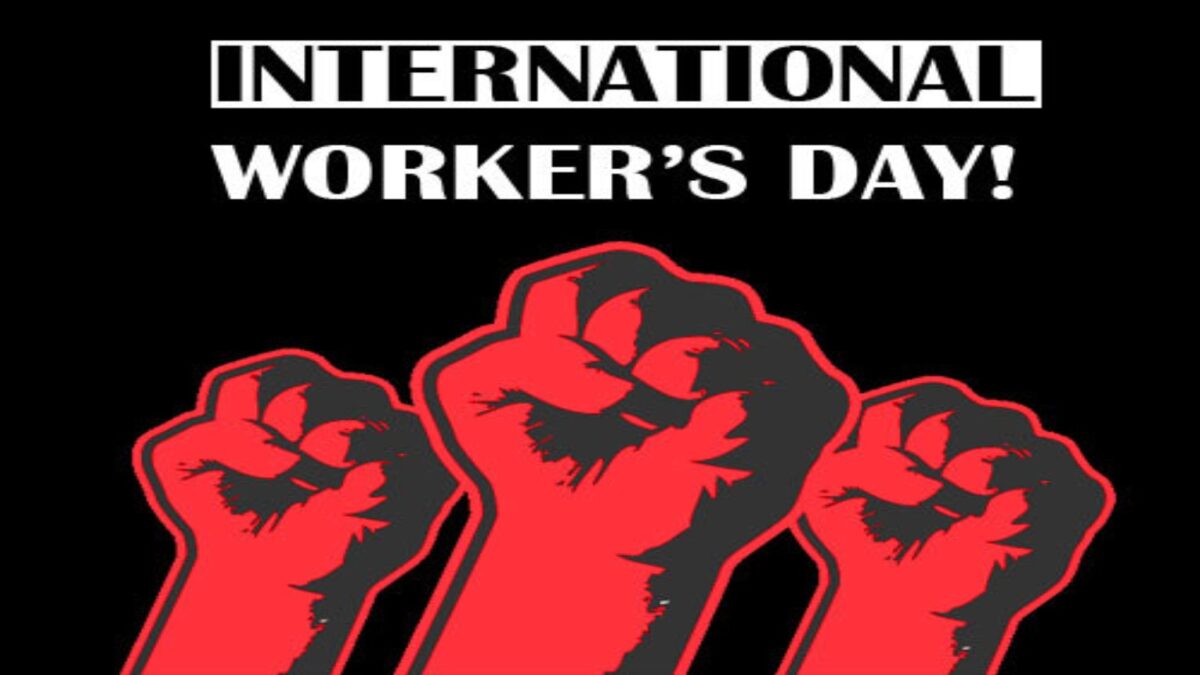 May 1st, more than any other national holiday, is celebrated in every corner of the planet. With the exception of Antarctica, nearly every country of every continent marks the day as a public holiday. That isn’t to say the day means the same, or is celebrated in the same way by everyone.

For most countries, including China, May 1st is Labour day or International Workers Day. It started as a celebration of labourers and the working classes by the international labour movement in 1891. The date was chosen to commemorate a workers rally in Chicago that had turned violent and ended in the shooting of police officers and civilians known as the Haymarket affair.

Ironically, the USA chooses to celebrate Labour Day in September. However, May 1st has still been used throughout the country’s history as a traditional date for strikes and protests. This year is no exception, thousands of Americans are expected to be taking to the streets in planned protests on issues ranging from LBGT rights to new immigrant laws.

Part of the rise of the internationally recognized day off has been its promotion by trades unions, leftist political parties, community and pressure groups, who use the occasion to highlight the social and economic issues important to working people in their country. The protests and rallies are often accompanied by speeches, parties and live concerts. In some countries, 1st May is used to announce minimum wage increases, welfare and work reforms.

Many communist countries during the Cold War era had a tradition of organised workforce parades to show support for the government and the revolution. Most famously were the displays of missile carriers and ranks of saluting soldiers that paraded across red square. The image has become synonymous of those times and of this day.

The association of May 1st with the labour movement is relatively recent, but the festivity of May Day, as it is known in the UK, has been celebrated in parts of Europe at least since Roman times. May Day has its origins in the celebration of youth and springtime fertility. Traditionally, events would start with the crowning of a May Queen with flowers followed by festivities of frolicking Morris dancers and prancing children around a brightly ribboned Maypole.

While these traditions still survive in villages and small towns across the UK, they’re no longer the first image May Day brings to mind. Crowns of flowers and quaint village festivities of youthful dancing are eclipsed by more dramatic news of Mohican haired students protesting and parading across cities, especially if they end, like the Haymarket affair, in violence or rioting.

For the majority, this long weekend is more likely to be spent marching to the shops, or for short trips away. The only fighting, for a space in a queue, or a seat on a train. The weather in China is at its best and the spring flowers entice families to the countryside and parks in droves for selfies under the blossoming boughs.

In the UK, even in the bank holiday rain, the out of town DIY stores and gardening centers will be crowded with people buying materials to spruce up their gardens. It’s the time that households put out the hanging baskets and patio planters of flowers and make ready the BBQ and outdoor seating in anticipation of better weather ahead.

Times move on, but the spirit of both festivals that this day denotes, still unites us around the world in an optimism for a better future. Whether that’s in the hope of a workers paradise, or the equally elusive British Summer.